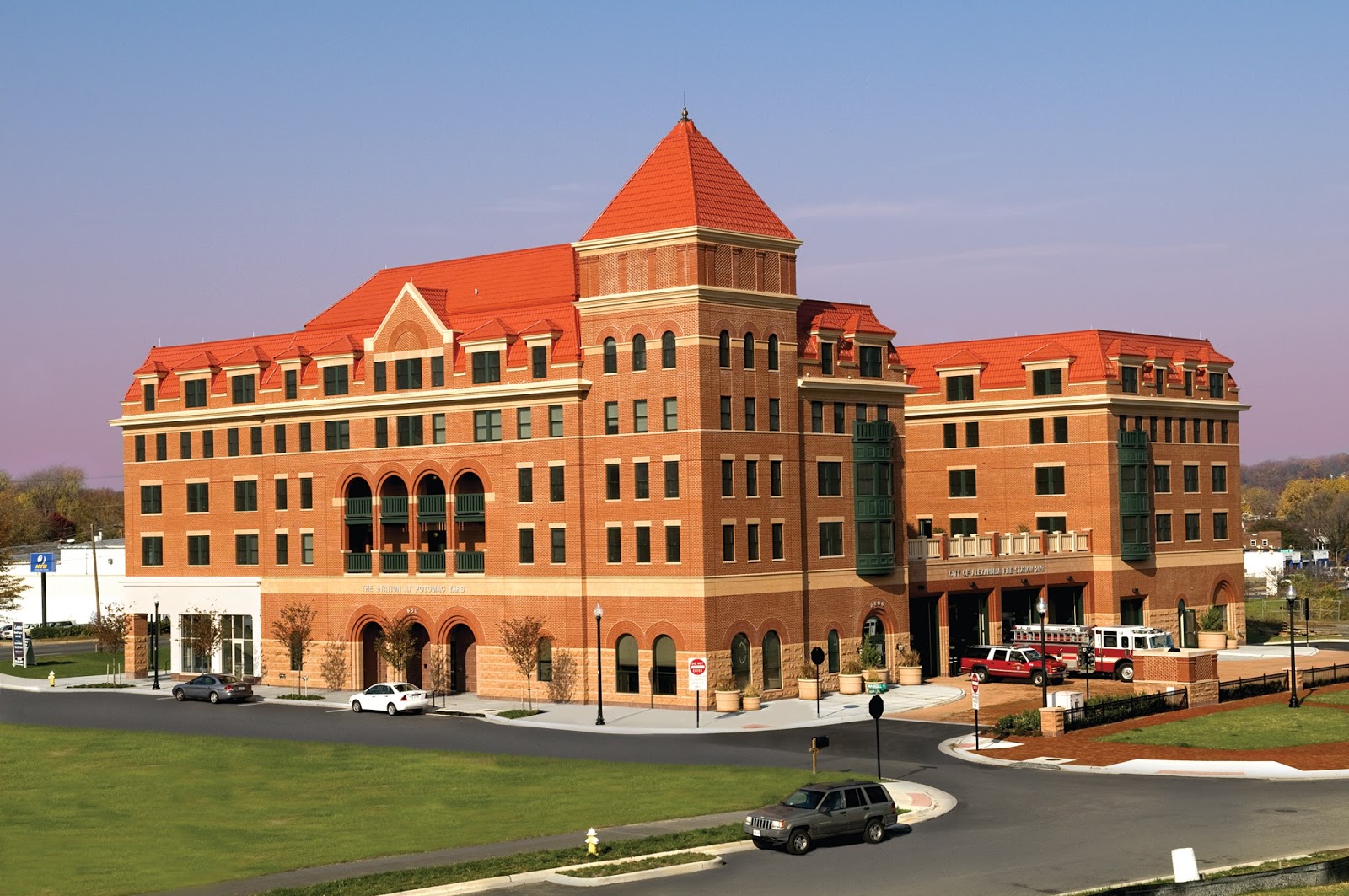 Agenda:Alexandria holds monthly non-partisan programs that take a look at Alexandria issues without taking sides. Programs begin at 7:15 pm at The Hermitage, 5000 Fairbanks Avenue, Alexandria, VA 22311. Parking is free. We meet in the Auditorium which is on B level, accessible directly from the lower entrance off Fillmore Ave. or through the lobby.

Programs are $5 each or free with your $35 membership, payable on-line or at the door by check or credit.  All are invited to a pre-program dinner if desired.  Dinner is 6:45 to 7:15, prices starting at $32 with reservations by this Friday, September 21.  Our featured chef – cooking on outdoor grills for our indoor buffett – on September 24 is Randy Peaches, owner of Do Yourself a Flava’. 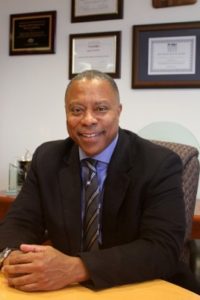 Mr. Pettigrew joins ARHA with a history of success in a variety of executive roles throughout his esteemed career as a public sector executive, including more than 15 years in the public housing arena.

Most recently, Mr. Pettigrew has served as the Senior Management Advisor and Senior Deputy Director for Human Resources at the District of Columbia Housing Authority (DCHA). Prior to this, he served as the Deputy General Manager for Operations for the Housing Authority of New Orleans (HANO) where he was a member of a team responsible for the turnaround of HANO from a “troubled” agency under administrative receivership to “standard” performer in 3 years. He began his career in housing with a receivership team at DCHA in 2000, having held several management positions in the agency.

In addition to his positions in public housing agencies, Mr. Pettigrew has served as a subject matter expert and conducted operational assessments and provided technical assistance for various Housing Authorities and Community Development Agencies throughout the country, including Harrisburg, PA, Cincinnati, OH, Honolulu, HI, Brownsville, TX, Amarillo, TX, Gary, IN, and Pinal County, AZ. Mr. Pettigrew has also held various management positions in the District of Columbia Government, including Labor Relations Officer, the Assistant Director of Personnel and Deputy General Manager for a federal receivership of the Division of Transportation, in which he led it from one of the worst agencies in the country to one of the best.

Mr. Pettigrew is a native Washingtonian, a product of public housing, and a graduate of DC Public Schools. He earned his bachelor’s degree in sociology, a master’s degree in sociology with a concentration in law, and his law degree all from the George Washington University. His career achievements, including the guidance he has provided to numerous housing authorities and his major roles in the successful turnaround of three (3) receivership situations, have earned him a reputation as a “change agent”.

Over the past 23 years as an employee of the City of Alexandria Office of Housing, Mr. Keeler has been involved with the development of the City’s Housing Master Plan, the oversight of one of the first Housing Trust funds in the State of Virginia, development of affordable housing policy for the City and advised other local jurisdictions in their development of housing contribution policies. Mr. Keeler oversees the Office’s fiscal affairs which include the Housing Trust Fund and the Housing Opportunity Fund. Both funding sources have afforded him the opportunity to work with Alexandria’s affordable housing nonprofit community to both rehabilitate and develop housing for the low-income Alexandrians.  He started his career working for Santa Clara County in California to help start the Homeless Collaborative which became the model for HUD’s Continuum of Care initiative.  He holds a Master’s Degree in Urban Planning from San Jose State University in California.

Steve Hales graduated with a BA in Russian from Brigham Young University. He also studied at Johns Hopkins University School of Advanced International Studies (SAIS) in Washington, DC. Steve worked at Microstrategy and at Arthur Andersen as a senior consultant to the US Department of Housing and Urban Development. Steve has worked as a Realtor in Alexandria for the past 15 years, currently with Berkshire Hathaway HomeServices PenFed Realty in Old Town. He has also served on the City’s Affordable Housing Advisory Commission. Steve resides in the Clover neighborhood with his wife Mary and 4 children.

Michelle Krocker is a community development and public policy consultant, assisting private sector organizations and local governments in creating diverse, sustainable communities through housing and land use policies.  She is a founding member and Executive Director of the Northern Virginia Affordable Housing Alliance, a regional advocacy coalition engaged in expanding the base of political will for adequate public resources to address the unmet housing needs of Northern Virginia’s low and moderate income households.

Prior to joining the Alliance, Michelle was Director of Housing and Community Development for Cornerstones (formerly Reston Interfaith), a human services agency serving low and moderate income families in northwestern Fairfax County.  In that capacity she led the department in the acquisition, financing and rehabilitation of scattered-site rental housing units for low-income families.

Michelle holds a Bachelor of Arts in Political Science from George Mason University, and a Master of Arts in Environmental and Urban Planning from the University of Virginia.