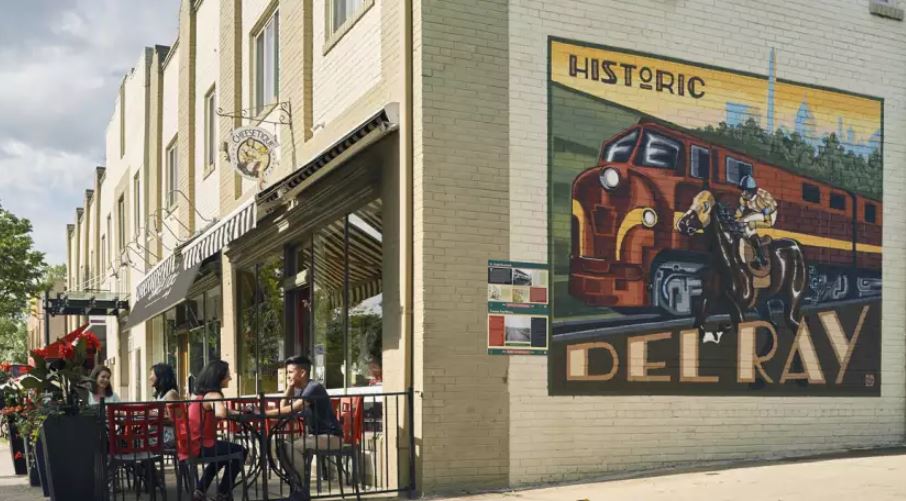 The neighborhood of Del Ray was once the town of Potomac. What is the legacy of this forgotten era, when the town had a whites-only restrictive housing covenant and corrupt politicians ran a racetrack?

It all began as a kind of good-government reform, a citizen-led effort to get rid of an infamous racetrack and incorporate two railroad neighborhoods into a new town near Alexandria. Property was advertised as the only neighborhood in the United States with no residents “of African descent.” From 1908 to 1930, the neighborhood we now know as Del Ray was the town of Potomac. It was eventually annexed from Arlington by Alexandria.