9/26/16 | Gambling on the Future – What Will Maryland’s Casino Mean for Alexandria? 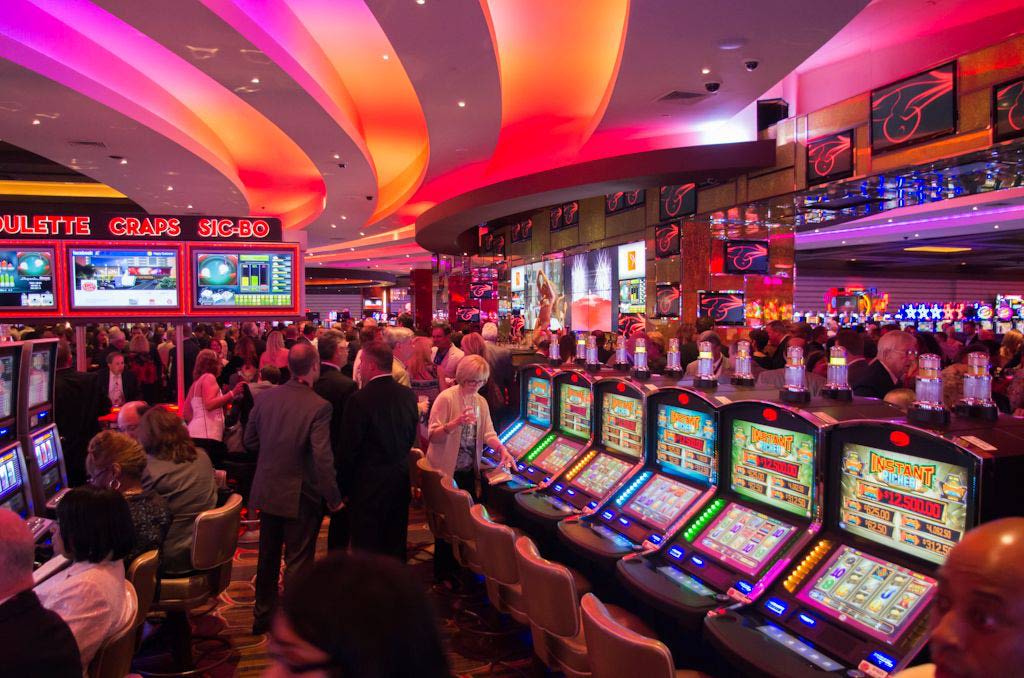 Will the MGM casino be good for Alexandria? What are the odds?

Gambling on the Future:  What will Maryland’s Casino Mean for Alexandria? The new MGM casino is set to open in just a few weeks, attracting 25,000 people a day just one mile away from Old Town.  What influence will it have on Alexandria?  Will it change the business climate in Old Town?  What kinds of problems has gambling created historically in Northern Virginia?

Joe Haggerty, President and CEO, Alexandria Chamber of Commerce, served as president of United Way organizations in St. Paul, Minnesota and Phoenix, Arizona.  Moving to Alexandria from the CEO position at the Los Angeles United Way in 2004, he was named Executive V.P. and Chief Operating Officer for United Way Worldwide.  He has been a volunteer with the Alexandria Chamber of Commerce since 2009.  Joe received his undergraduate degree from Boston College and earned a Master’s Degree of Social Work, with a major in Community Organization and Planning, from the University of Connecticut.  He has also completed executive management programs at Northwestern University’s Kellogg School of Management, Harvard Business School, and United Way of America.

Ted Pulliam has been a resident of Alexandria for 35 years.  As a writer, his articles, mainly on historical subjects, have appeared in the Washington Post, American History magazine, WWII Historymagazine, the Alexandria Gazette Packet, and other publications.  He is the author of Historic Alexandria: An Illustrated History, which tells the story of Alexandria from the days of the Indians to the present and was published by the City’s Office of Historic Alexandria. Of particular relevance to tonight’s topic, he spent the summer of 1966 working in Harrah’s Club and Casino in Reno, Nevada.

Danielle White, Regional Vice President of Community Engagement for MGM Resorts International, is responsible for promoting MGM Resorts International’s Corporate Social Responsibility (“CSR”) initiatives at MGM’s regional properties, and promoting the Company’s role as a recognized CSR leader in regional communities and nationally.  She will directly implement MGM’s CSR policies, practices and programs at MGM National Harbor.  Before joining MGM, Danielle served as Assistant to the President and Director of Scheduling & Advance at the White House working directly for President Barack Obama. There, she led the team responsible for creating and executing the logistics of the President’s daily schedule, including domestic and foreign travel.  Danielle also managed the planning and execution of several high-profile events, including the 2010 Nuclear Security Summit and 2012 G8 Summit.  Prior to that, she served as Director of Scheduling with Obama for America during the 2007-2008 presidential campaign.  Danielle began her career as Deputy Director of Scheduling for Senator Maria Cantwell, and has also served as Executive Assistant for Hat Creek Enterprises, a crisis management public relations firm owned by political consultant and former presidential advisor Paul Begala. She received her Bachelor of Arts Degree in Sociology from Hampton University in Virginia.