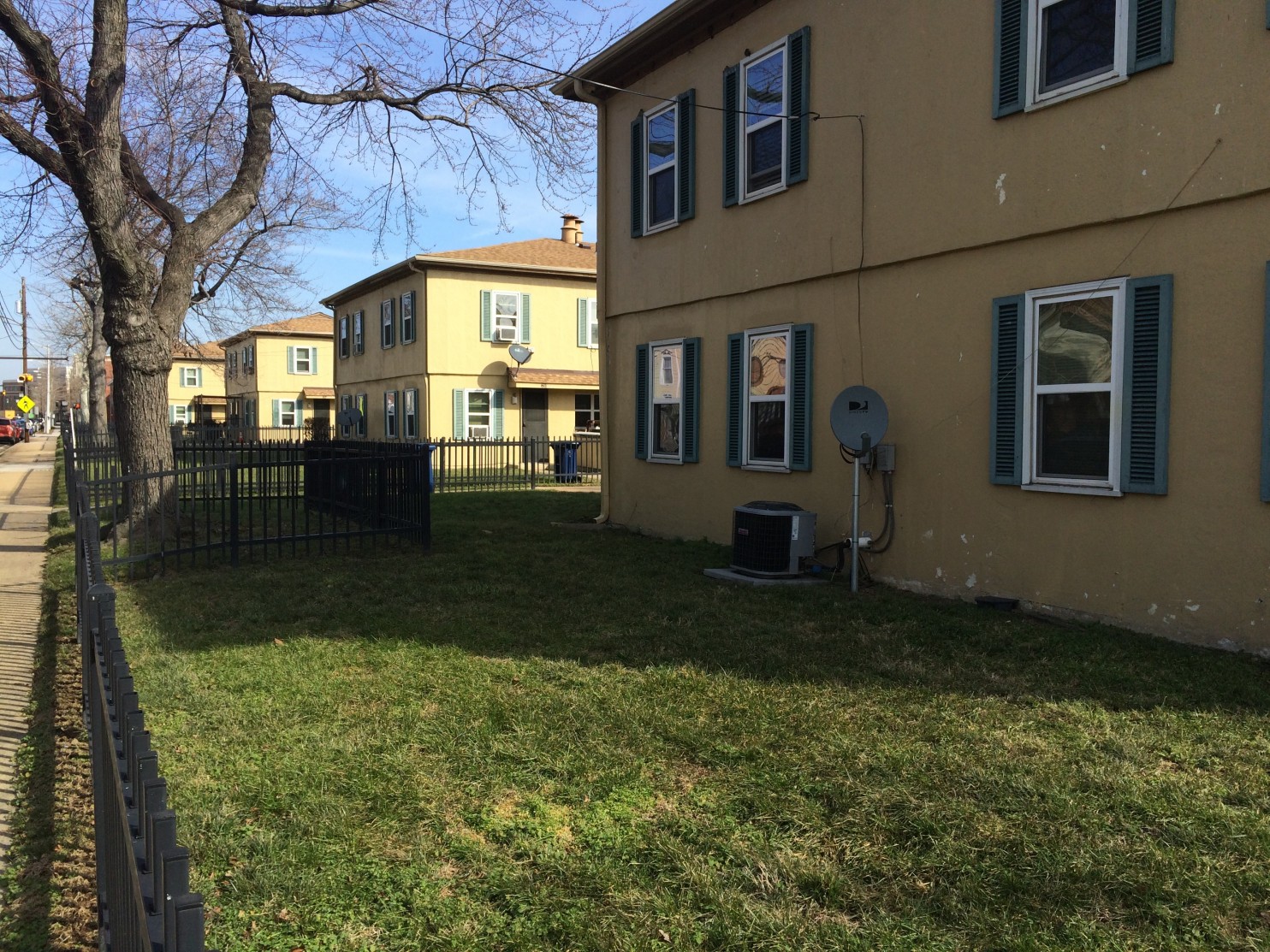 What are the impacts of Small Area Plans? What would your Alexandria neighborhood be without one? City planners and concerned citizens discuss how Alexandria grows and still stays “Alexandria.”

Andy Evans will serve as moderator. Andy is a lecturer, former university counselor and the author of Take A Break! The Comedy Counselor’s Guide to Stress Relief. Born and raised in Alexandria, Andy Evans attended St. Joseph’s Catholic School, served in Vietnam as a member of the U.S. Army from 1965-67. In 1970, Andy served as co-manager of Ira Robinson’s successful campaign to be the first African American City Councilman of Alexandria. In 1973, Andy made history himself by becoming Alexandria’s first African American candidate for Sheriff. Andy is part of a family that has been here since before the city’s first incorporation in 1779.

Jeffrey C. Farner is Deputy Director of Planning and Zoning for the City of Alexandria, Virginia and has more than 20 years of planning, urban design, and development experience in both the public and private sectors. For the past 10 years, he has been responsible for overseeing new urban development and larger, more complex planning and urban design projects within Alexandria. Mr. Farner has overseen and managed brownfield and redevelopment projects including North Potomac Yard, the Beauregard Small Area Plan and the Oakville Route 1 Corridor Plan. His involvement in these projects comprised plan preparation, development of urban design standards and guidelines, as well as implementation of major developer contributions.

Boyd Walker is a native of Alexandria VA who grew up on the 400 block of South Royal St. He started his political activism very young, marching for McGovern and working at the City Hall Precinct. His mother, Lois Walker, served two terms on the Alexandria City Council, and Boyd ran for City Council himself, albeit unsuccessfully. He has been both volunteer and outreach chair for the Alexandria Democratic Committee as well as a Precinct Captain, but Boyd is best known for his advocacy against development of the Alexandria Waterfront and for preservation in Alexandria, having successfully put together a coalition of support that led to the preservation of the Carver Nursery School at Queen and Fayette in the Parker Gray Neighborhood. Currently, he has been advocating for the Preservation of the Ramsey Homes next to the Black History Museum.

Christa Watters serves on the Old Town North Small Area Plan Advisory Group and on the Waterfront Commission. She is a writer and editor with a background in community journalism, who continues to provide writing and technical editing services. She has edited several books and served as editor of Potomac Review, a regional literary magazine, from 2002 to 2006. She was editor-in-chief of the Alexandria Gazette Packet from 1994 to 1996, having worked first as a reporter and then editor for the Mount Vernon Gazette and other Connection Newspapers beginning in 1989. She is secretary and newsletter editor for the Board of NOTICe, the North Old Town Independent Citizens Association. She has been a resident of Old Town North since 1983.