5/20/19 – Invasion of the Scooters: Micro-mobility and the future of Alexandria’s streets 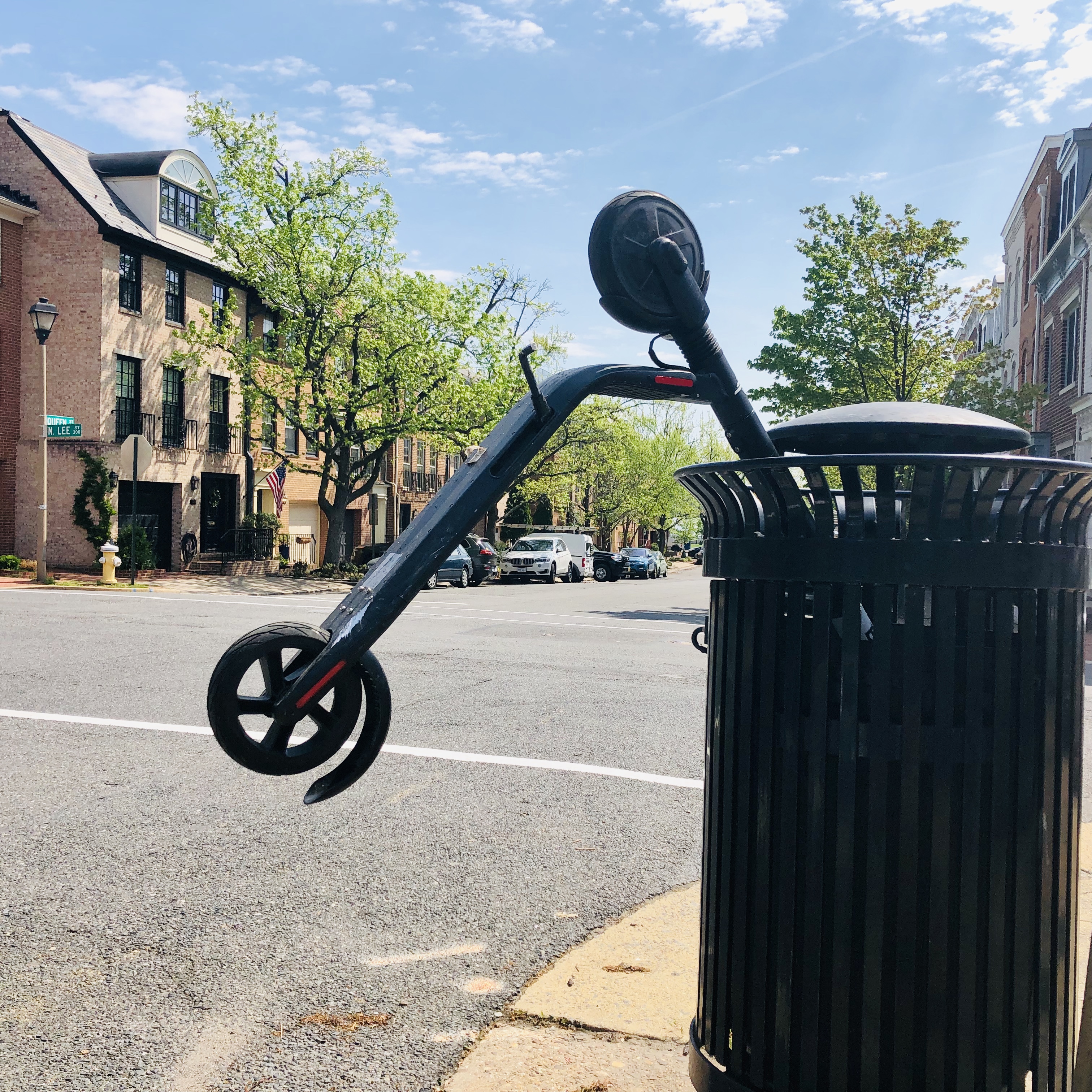 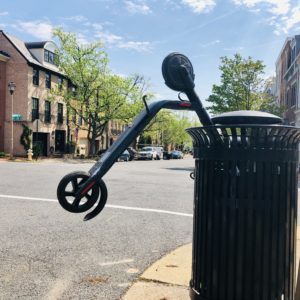 You’ve seen these things all over Alexandria. In the past few weeks, it seems like scooters are everywhere. City Council approved a nine-month pilot program late last year, but the spring weather is now creating the opportunity for a massive new influx of scooters all over the city. The pilot program approved by council members suggested users will leave devices at appropriate locations. Is that a broken promise? How is the pilot program going? Will dockless mopeds be next? Agenda Alexandria will be hosting a May 20 panel discussion on scooters and the future of micromobility in Alexandria. 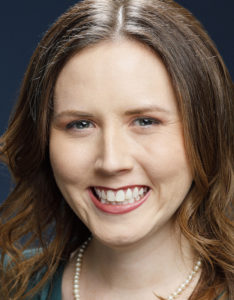 Jennifer Huddleston is a research fellow at George Mason University’s Mercatus Center who has written extensively about micromobility. A native of Florence, Ala., Huddleston lives in Fairfax City. She holds a bachelor of arts in political science from Wellesley College in Massachusetts and a juris doctorate from the University of Alabama. A former corps member at Teach for America, she taught elementary school art in the Mississippi Delta before working for a higher-education nonprofit and ultimately joining the Mercatus Center. 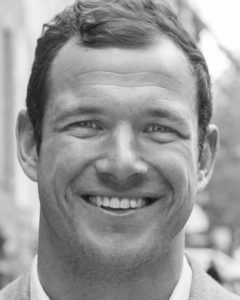 Will Nicholas is vice president of operations at Bolt Mobility, which is one of the seven companies approved to have scooters in Alexandria during a nine-month pilot program. A native of Birmingham, Ala., Nicholas lives in Brooklyn. He has a bachelor of arts in sociology from Northwestern University. Before working at Bolt, he worked in sales and communications for Tesla. 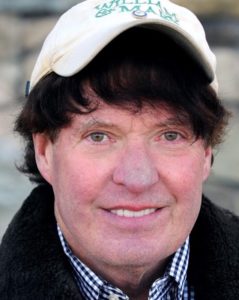 Hal Hardaway is a member of the Old Town Civic Association and a critic of scooters who is perhaps best known as hosting tourists and pedestrians in his garage on South Union Street. A native of Crewe, Va., Hardaway has lived in Old Town for 20 years. He has a bachelor of science in physics from the College of William and Mary in Williamsburg. A Navy veteran, he specialized in cryptology before retiring as a captain in 2002.