4/24/17 | Here Come the Scientists – How Will the New National Science Foundation Impact Alexandria? 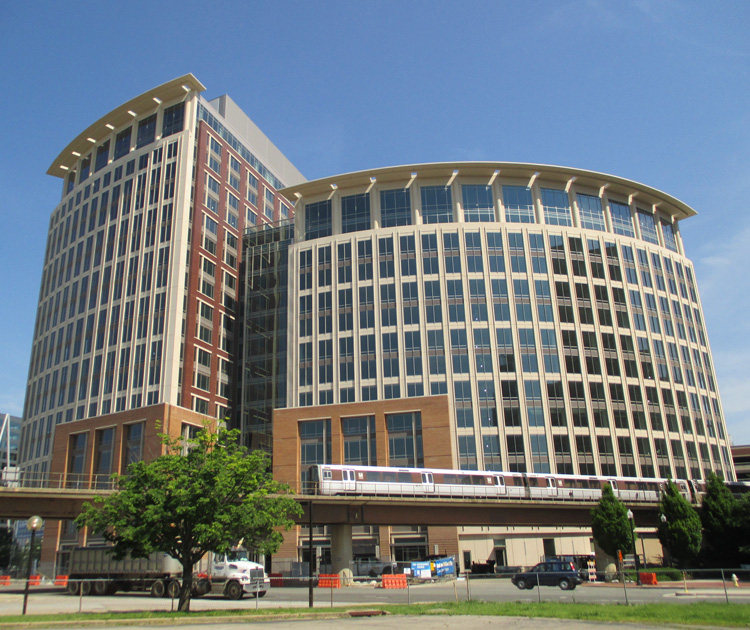 The National Science Foundation (NSF) is coming to town.  What does the NSF need and desire from the City for it to succeed?  What tax breaks were given to attract the NSF to the City? What does Alexandria get from the NSF? Will having both NSF and PTO located in Alexandria give us an edge in attracting other science and technology related businesses?   How will it affect the Carlyle area in particular? Are there going to be any negative impacts on the neighborhood?

We have an engaging panel of speakers including: 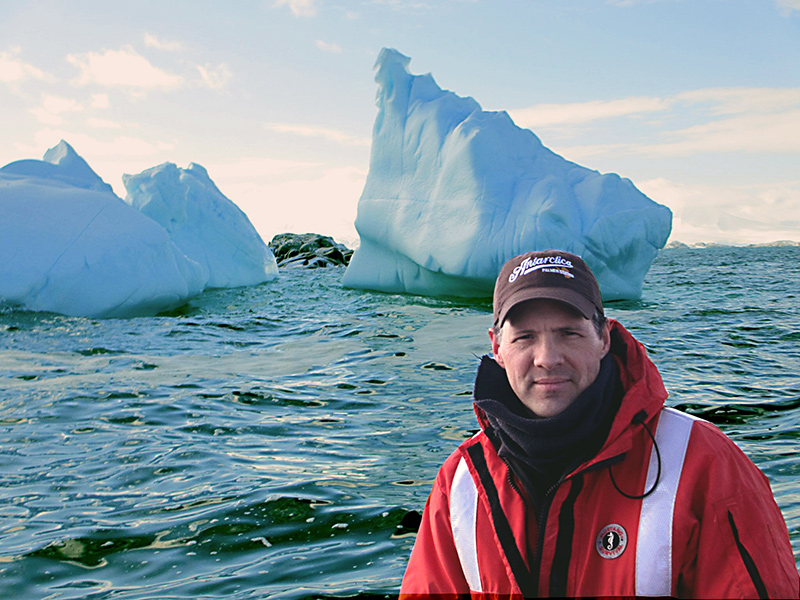 Brian W. Stone is the Chief of Staff to the Director of the National Science Foundation (NSF). He serves as a principal advisor to the Director in policy development, short and long range planning, cross-directorate activities, and provides high-level liaison with the White House and other Federal agencies.

Having joined the Office of the Director in 2016, Mr. Stone previously served in the NSF Office of Polar Programs as the Section Head for Antarctic Infrastructure and Logistics, and as the Research Support Manager, where he was responsible for all operational logistics for the United States Antarctic Program (USAP). In addition to managing an annual budget of $260 million dollars, he was responsible for coordination with US Department of Defense, NOAA, NASA and a variety of Federal and international groups working in Antarctica. He also managed multiple contracts, including NSF’s largest award for operation and maintenance of the USAP.

Prior to entering Federal service in 2000, Mr. Stone worked in operations and logistics for the Antarctic prime support contractor between 1990 and 2000. He has twenty-five years of polar operations and remote-site logistics experience, and has worked at all major sites of USAP operations, to include a three-year term as manager of operations in Christchurch, New Zealand from 1997-2000.

Mr. Stone earned Bachelor of Arts degrees in biology and political science from Duke University, and a Masters in Business Administration from the George Washington University. 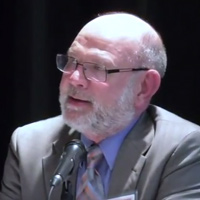 Frank Cole is President of the Eisenhower Avenue Public-Private Partnership, a non-profit organization formed in August 1994 to promote the development and redevelopment of the 4.5 mile-long corridor to the north and south of Eisenhower Avenue, between Holland Lane and the western boundary of the City of Alexandria, Virginia. At that time there was over 200 developable acres allowing for up to 15 million additional square feet of office space; accordingly, the corridor was viewed as the logical extension to Old Town Alexandria. The Eisenhower Partnership continues its mission to promote economic growth and quality of life in the Eisenhower Valley, by:

Cole is also Director of Administrative Services for The Society for Human Resource Management (SHRM). He has over thirty years’ experience as a leader in the areas of Administration, Technology, Project Management and Training, gained in the for- profit and not- for- profit world. SHRM is the world’s largest professional association devoted to human resource management. Their mission is to serve the needs of human resource professionals by providing the most current and comprehensive resources, and to advance the profession by promoting human resource’s essential, strategic role. Founded in 1948, SHRM represents more than 275,000 individual members in over 140 countries, and has a network of more than 575 affiliated chapters in the United States, as well as offices in China and India.

Cole’s career has led him to several cities across the United States, but he now calls Alexandria’s Eisenhower Valley home. 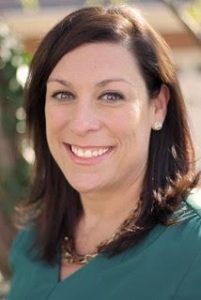 Stephanie Landrum is President & CEO of the Alexandria Economic Development Partnership  (AEDP).  Appointed by the Board of Directors in April 2015, Stephanie has held leadership roles in the organization since 2005.  AEDP is responsible for leading the City of Alexandria’s efforts to grow the tax base, diversify the economy and attract and retain businesses and organizations.  The public-private corporation is focused on defining and marketing Alexandria as an innovative, creative, diverse, knowledge-based community with a high quality of life.

AEDP utilizes marketing events, relationships with commercial brokerage, ownership and development communities, and media relations to promote Alexandria.  The organization and its leadership serve as chief economic advisors to various groups in Alexandria and provide advice and information to the Alexandria City Council, Planning Commission and City Departments. AEDP is host to the Alexandria Small Business Development Center (SBDC) and Capitol Post, two organizations that support the formation and growth of entrepreneurs, the latter with a specific focus on veterans.  As President & CEO, Stephanie provides strategic and financial oversight to these two hosted organizations.

Stephanie also acts as administrator for the City of Alexandria’s Industrial Development Authority, a bond financing entity that assists qualified businesses and organizations with making investments within the City of Alexandria.  Stephanie serves in various capacities on Boards, Commissions and Committees related to economic development, marketing and business throughout the Washington, DC region.  She also serves on the Executive Committee and Board of the Virginia Economic Developers Association (VEDA), focused on shaping economic development public policy statewide, as well as providing strong and effective education and networking for economic development professionals. Stephanie holds a Bachelor of Science degree in City and Regional Planning from the University of Virginia, Charlottesville, VA and a Masters in Business Administration from the University of Virginia’s Darden School of Business.